UAS can carry almost any sensor-type that fits their loading capacity, but we will focus on imaging sensors here.

RGB: Traditional digital camera sensors that capture spectral information in the Red, Green, and Blue (RGB) parts of the electromagnetic spectrum that correspond with colors visible to the human eye.

Multispectral: Capture spectral information from a broader range of the electromagnetics spectrum, often inclusive of the near infrared (NIR), infrared (IR), or ultraviolet (UV) parts of the spectrum that can be used to provide more information about plant health/productivity. 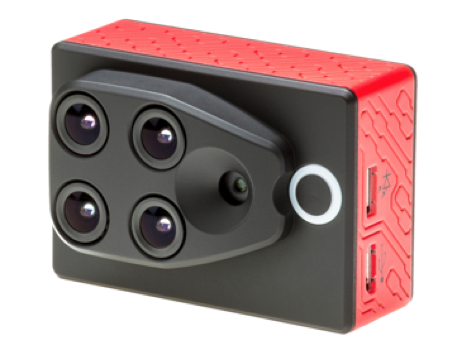 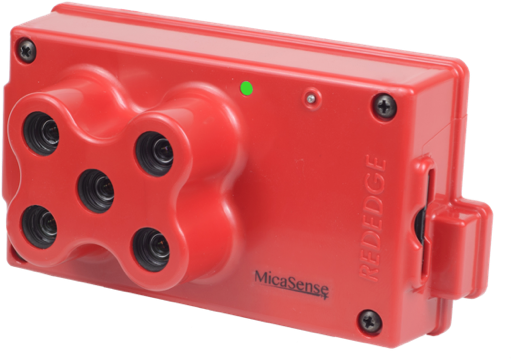 Mounting your sensor on your drone platform will take some consideration.  Options include multi-axis gimbals to static mounts.  It is now possible to 3D print mounts for certain sensors including the Parrot Sequioa for some drone platforms, and some of these sorts of mounts could be adapted for other platforms.

Drone sensor mounts can be 3D printed such as this Sequoia mount for a 3DR Solo for example available on thingiverse (https://www.thingiverse.com/thing:1674587/apps).